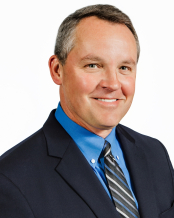 Mike Warmuth joined EW as an Operating Partner in 2018 after 30+ years with Abbott Laboratories, where he spent his entire career.

Mr. Warmuth has played a key role in building EW’s pharmaceutical investment practice.  He served on the Board of Directors for Cognate Bioservices before it was acquired by Charles River Laboratories in March 2021.